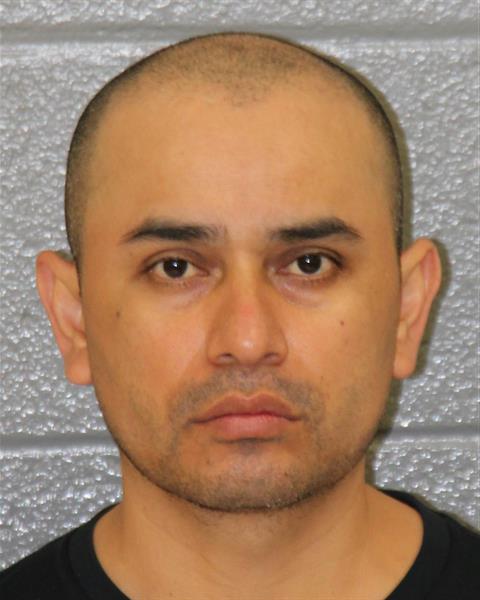 The photographs and information contained on this page were released by Mecklenburg County as parts of public records. Our company is privately owned and operated. We are an independent media company. We did not detain BENJAMIN JORGE-AMADO GALVAN and do not maintain any relationships with any government offices, anywhere in North Carolina, Costa Rica, or elsewhere in the world. For updates on the status of the detainment of, and other criminal proceedings for, BENJAMIN JORGE-AMADO GALVAN, you must write to or call the appropriate courthouse.

All of the information (photos, images, names, charges, dates, and so on) on display on this website was gleaned from public records released under Freedom of Information-style laws in Mecklenburg County. Even when a criminal justice file is sealed or destroyed as required by N.C.G.S. § 15A-151, those files "do not become beyond the reach of public discourse" and that an Order To Expunge does not "impose a regime of silence on those who know the truth." Please see G.D. v. Kenny, 205 N.J. 275, 301 (N.J. 2011).

The records on our website are being republished and displayed in strict accordance with all applicable laws in the State of North Carolina and the United States of America. Everyone whose name and likeness is featured herein is not guilty ("innocent") of all charges on which they were detained by law enforcement officials in and near Mecklenburg County North Carolina USA until determined otherwise by a jury. In the State of North Carolina, the public is entitled to review, copy, inspect, and share reports filed by police officers, clerks of court, and other civil servants in connection with the work of the people.

To enquire as to whether the report(s) appearing on this page are eligible for removal from our website, kindly send us an e-mail.

Mecklenburg County Busts is a privately owned and operated media company.
We do not maintain any relationships with any sheriffs offices, chiefs of police, or other arresting agencies in North Carolina.
Further, we are not affiliated in any way with the North Carolina Division of Motor Vehicles or the N.C. Department of Public Safety, Combined Records Section.
By using our website, you are consenting to our Privacy Policy and Terms of Use.
If you disagree with any of our ToS, your sole remedy is to exit the website immediately.
The content on these pages is being displayed in accordance with all applicable laws in North Carolina and the United States.
We do not guarantee the accuracy of any of the information contained on our website.
All of the content herein was republished word‑for‑word from records released by the Sheriff's Office in Mecklenburg County, N.C.
To inquire as to whether a particular report is eligible for removal from our website, please send us an e-mail.